Ben Mowen may have captained the Wallabies yet it never insulated him from the playful niggle of his best mates at Easts: “...but how many premierships have you won for the Tigers?”

“Zero” was always Mowen’s lament and it has always eaten away at the devoted Tiger who grew up at the east Brisbane club as a junior.

With his professional rugby days behind him, Mowen made the huge call to play one more season at 35 to hunt for that missing piece to his career in 2020.

No.8 Mowen has masterfully led the Tigers into Sunday’s major semi-final against University of Queensland at Ballymore but that is nowhere near enough as the Queensland Premier Rugby season heads to a climax.

“Right from the get-go I made it clear what the ambition of the team had to be for this season...it wasn’t making the finals, it’s winning the grand final,” Mowen said.

The niggle has still gone on in the background this year as Mowen relates with a laugh.

“My mate (2008 title lock) Lachlan Walker will wear a singlet with his tiger paw tattoo on his left shoulder just so he can remind me of the same thing.

“Even my old school mates like ‘Oyster” Williamson and ‘Digger’ Dilger have a crack because they can after winning a fifth grade premiership. 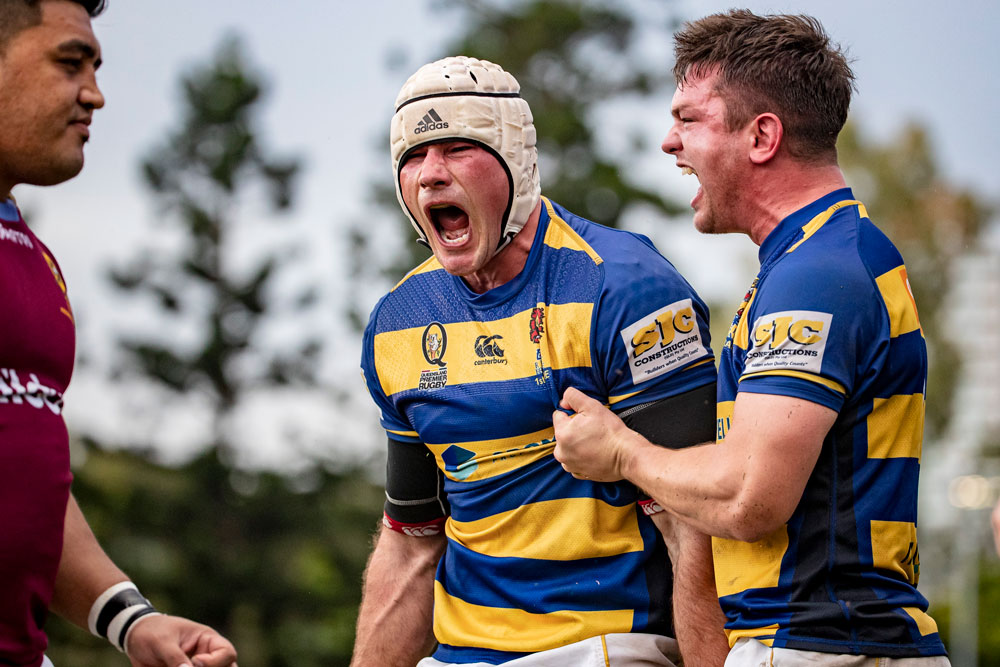 It’s not all about Mowen because the feature of this Premier Rugby season has been how much he has given to the rest of the side in terms of leadership, smarts around game strategy, confidence and quality skills to make teammates better.

“Ben’s workrate has been outstanding, he makes good decisions and the boys play like they have an ex-Wallaby captain beside them,” Easts coach Moses Rauluni said.

It’s such an old school thing. You get a former Test player winning six clean lineouts, catching five kick-offs, presenting the ball expertly at seven rucks, deciding the game balance and, presto, your team game looks so much slicker.

Easts have high performers in key slots...former Reds and Brumbies fullback Aidan Toua is relishing this club season and a 60m dash for a try against Sunnybank showed all his old speed.

Rhys van Nek may be the best club tighthead prop in the competition, former Reds flanker Michael Gunn is all energy again after taking off 2019 and halves Eli Pilz and Jack Frampton have real spark.

Reds squad forward Seru Uru made a timely return from the Reds’ bubble last weekend in the 15-13 win over Brothers that secured the minor premiership. 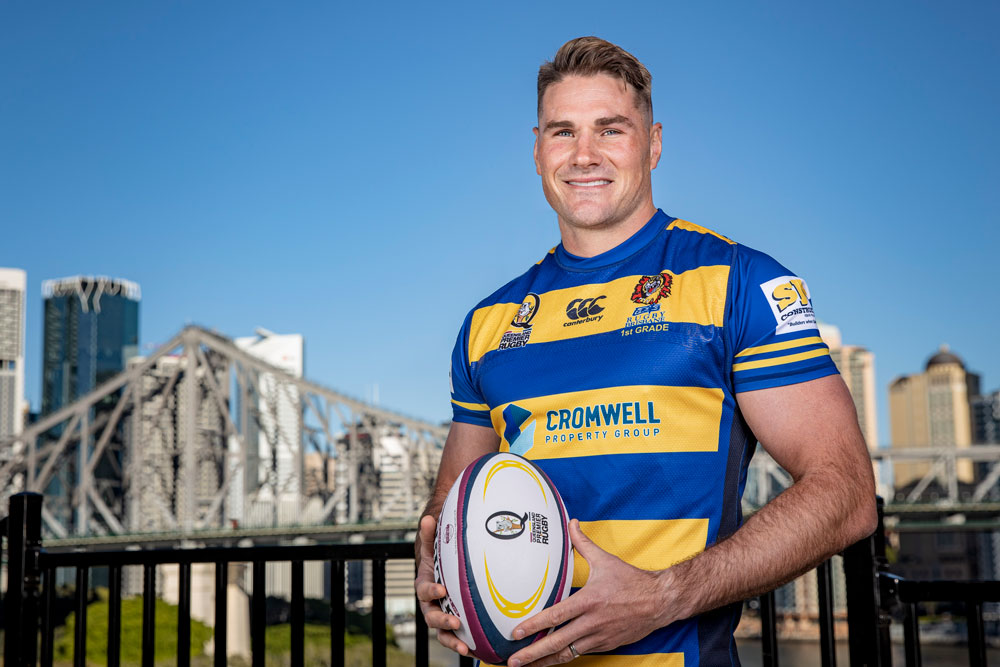 “Brothers’ home ground at Crosby Park is a very hard place to win. That was a first there for me after lots of tight losses so to add that to the minor premiership made it very satisfying,” Mowen said.

“What the Easts guys have most impressed me with this season has been their maturity around game management.

“We are part-time players at club level but when to play and when not to play is so important and Eli and Aidan have been terrific with guiding the team.”

Mowen was delighted with the quality of the Wallabies’ play in the draw against the All Blacks in Wellington because of the balance to the team’s play.

“That ‘run at all costs’ mantra affected club rugby too because it’s not the most intellectual of rugby,” Mowen said.

“You’ve got to be able to play different ways, build a strategy and kick well in a game plan not just run out with a general blueprint.”

Backrower Mowen enjoyed spells with Pau and Montpellier in French rugby after his career in Super Rugby for the Reds, Waratahs and Brumbies but never forgot his roots.

When the 15-Test forward presented one of his Wallaby jerseys to his junior club a few years ago, he signed it “Tiger for Life.”

Former club president Tim Stoddart liked the tone so much he made it the new motto for the club’s juniors.

When the chance arrived this season, Mowen took son Jackson down to Bottomley Park to play for the Under-6 Easts Green team.

Sure enough, dad ended up with the whistle for lolly snake handouts and a little on-field navigation.

“It was great fun and I helped with all the big things like half-time snakes and which direction to run,” Mowen said.

“My son Jackson was born in Montpellier, Madison was born in Pau and my eldest Ellie speaks the best French of the whole family so the time in France gave us more than just rugby as a family.”

Easts will meet a freshly switched-on Uni side on Sunday.

With their top two spot secure, Uni switched off last weekend and tumbled 48-28 to Bond University in the final round.

“Bond needed to win and we didn’t and it showed in our disappointing attitude,” Uni’s Queensland fullback Jock Campbell said.

“Finals will bring out the best in us and we’ll definitely be hungrier and more physical.”

This article was originally published on RUGBY.com.au.

Six of the best: Heenan shoots for record with UQ

Tigers roar to given Mowen his grand final shot